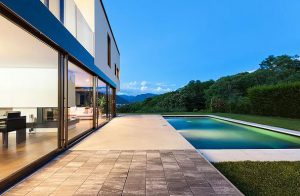 A recent NSW case has highlighted the need for buyers to do a building inspection report.

The case concerned a newly renovated family home that was advertised for sale on the Domain website and on brochures as:

” Offering every conceivable luxury for your absolute comfort and security, this stunning suburban oasis showcases state of the art technologies with fixtures and finishes of the highest standard. Offering 400sqm of seamlessly integrated indoor/outdoor living, no detail has been spared with this meticulously designed and built home.”

It turned out that the house was defective in its construction.

One of the Vendors was the owner-builder and had engaged a builder to renovate the family home before it was sold. The purchasers noticed significant damage caused by water penetration5 months after they moved in.

The court found that the Australian Consumer Law did not protect the purchasers from relying on the false advertising in this case because the misleading advertising was not made in trade or commerce.

If the purchasers had obtained their own pre-purchase building inspection report then this could have been avoided.

Whilst home owners who renovate and sell can sleep soundly, purchasers need to be reminded of the importance of building and pest inspection reports.

For advice about purchasing a property contact Clare at Oakhill Lawyers. 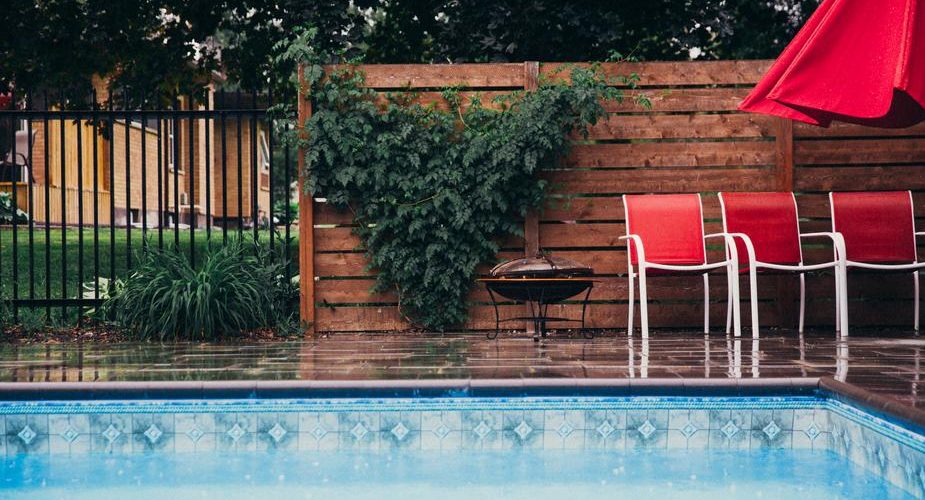 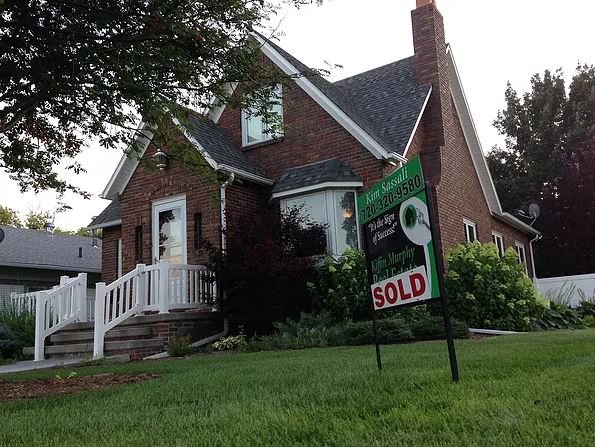 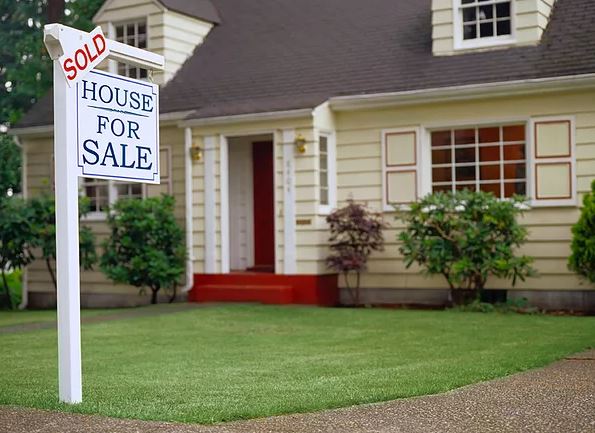